The story starts with Urara still being abused in the Kurodou institute. One day she is told by the headmaster that her fiancee, the one that set her with a great debt and only her body to pay for it, has been seen in the Believe lab.

Luckyly, two lecturers at the lab, the Ichinose sisters Riko and Anna introduce Urara to the lab master, Majima. Then in a luxurious and grossly decorated room, Majima can’t stop licking his lips ogling the sexy Urara. He tells her she being chosen by god, and that she must enter the seminar to obtain answers.

But, the seminar is a seminar in name only, nothing but free sex every day involving the poor Urara. One day Urara discovers the surprising reality from Riko’s mouth. The real name of her fiancee is Kaji, a lecturer in the Believe Lab. Furthermore, her senpai Asuka is also a participant in the lab. With a lascivious smile, Riko makes Urara jealous telling about Kaji having sex with Asuka.

Urara walks into a playing room and sees Kaji and Asuka having sex. Urara screams in surprise and despair, in front of them she stutters back into a wall. With a misterious smile she finally breaks and murmurs » Be… lie… ve…». 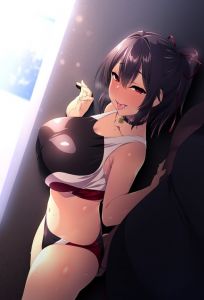 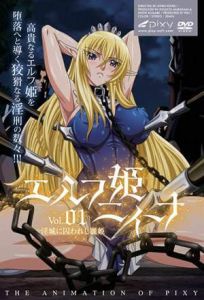 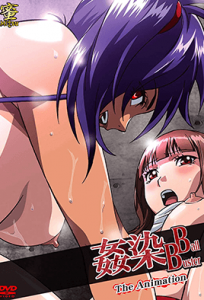 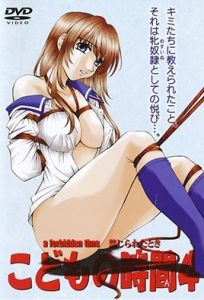